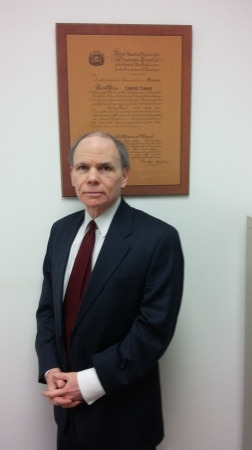 Mr. Leonard is fluent in Spanish.  His interests, besides law, include chess.

Mr. Leonard has been a member of the New York State Bar since 1981.  He is admitted to the Federal Courts in the Southern and Eastern Districts of New York.  Mr. Leonard has litigated cases in all five boroughs of New York City and many of its surrounding counties. He has handled over 3,000 cases.

Mr. Leonard keeps abreast of all developments in the law. He has read almost every Personal Injury case in the daily New York Law Journal since 1988. Because of this, he has accumulated a vast amount of legal knowledge, which is always current.